Panama Summit of the Americas 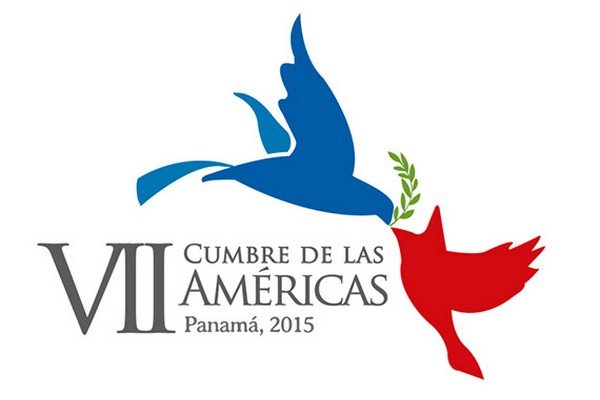 The Panamanian Government will proudly host the seventh Summit of the Americas on April 10 and 11, 2015 and will welcome 35 delegations of Heads of State and Government from across the Americas. The Summit is a great opportunity to present the country as a nation through open spaces of internal dialogue that will cause political opponents to speak for the sake of the region.

The seventh Summit of the Americas will be a platform where the Heads of State and Government will freely debate on common issues, while respecting differences of opinion.

This event in which more than 25 leaders of the continent has been organized with the intention of reaching agreements viable and compatible with existing ideological differences between the different blocks that make up the continental map. In these days they will discuss many policy issues, affirming common values ​​and engaging participants concerted national and regional level to address the current and future challenges that the countries of the Americas face.

Despite the rapid economic development enjoyed by the countries of the region, it is clear that wealth is not equally distributed among all citizens. Within the continent, we can still find families living in poverty and extreme poverty; there are health and education deficiencies, we face great security challenges as well as an increase in organized crime all over the hemisphere. There are some pending tasks regarding equity and integration in the region, environmental, energy and migration issues.

The event is set to help build and strengthen the relations between the US and Cuba . Barack Obama and Raul Castro are called to be the protagonists of this event, after announcing late last year its intention to resume diplomatic relations between their countries. Be the first presidents of both countries, respectively, after many decades, to sit at a table with the rest of the American rulers and sign agreements that put both countries in the same direction with the rest of the hemisphere.

Another important aspect of the Summit will be the involvement of multilateral financial institutions such as the Inter-American Development Bank (IDB), the World Bank (WB), the CAF-Development Bank of Latin America and the Central American Bank for Economic Integration (BCIE) , which must participate in workshops and be present in any agreements.

The theme of the summit is ‘Prosperity with Equity: The challenge of cooperation in the Americas’, is conducive to the times in which a change of mentality is necessary, accept the ideological differences of each country and find common ground for a Continent of unity and respect.

Panama’s priority is to work on a comprehensive document titled “Mandates for Action”, which will contain agreements from all countries involved on topics related to health, education, security, migration, environment, energy, democratic governance and citizen participation. Panama will have to take this great opportunity and strengthen relations with other countries by establishing bilateral agreements or future meetings open spaces for new opportunities that benefit the Panamanian people. The leaders should understand that these summits should create additional opportunities for the country to learn from projects undertaken in other nations or can exchange information to improve Panama.

Forums to be held for youth, civil, business and governing society are very important to create spaces where new programs and projects that have a decisive impact on the country arise. The truth is that in these four areas we must continue to improve if we seek to continue growing in the XXI century. The expectations created by this summit must be the starting point for different hemispheric relations based on respect, sharing and regional development.

One of the points potential residents from abroad [Read More...]

The first Panama beach resort is becoming one of [Read More...]

Are you looking for the ideal place to retire to? [Read More...]

We live in a global economy, one where buyers can [Read More...]

Easy Guide for Moving from the United States to Panama

Panama is one of those low-profile destinations [Read More...]

Advice for Relocating to Panama

Are you thinking about relocating to a new place? [Read More...]

Benefits of Living in Panama

With all that there is to see and do, many people [Read More...]